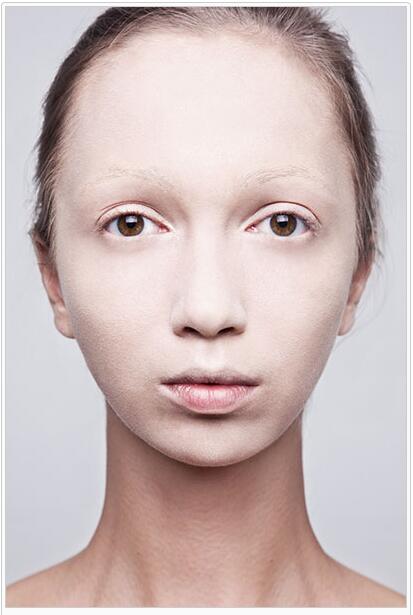 Argyria is a discoloration of the skin and mucous membranes that is bluish-gray or slate-gray and is irreversible. Argyria is caused by taking silver in the form of metallic silver, drugs containing silver, colloidal silver, silver salts or silver dust. Argyria is a dyschromia disease.

Signs of argyria show up on the body with a silver content of four to five grams. 50 to 500 milligrams per kilogram is a lethal dose for the human body.

In Argyrics, i.e. people suffering from argyria, granules containing silver are detected in particular near the sweat glands and the basement membrane. Silver can be deposited in other organs. Another symptom is a higher synthesis of melanin, which also affects the discoloration of the skin. Only the epidermis, the top layer of skin, is unaffected by silver deposits. Large amounts of silver are required to trigger generalized argyria. A cumulative intake of more than one gram can lead to argyria.

Argyria is caused by long-term contact with silver salts or by swallowing silver salts. At the beginning, discoloration only appears on the gums, only later does the entire skin discolor due to the silver deposits. Areas exposed to sunlight are the hardest hit. The extent depends on the duration of the exposure and the absorbed silver dose until pigment changes occur.

One of the main reasons why argyria occurs less frequently today is due to the fact that drugs containing silver are no longer available on the market and argyria is less common due to occupational reasons. In the case of occupational exposure, absorption by silver dust in the metal industry or silver salts in the photo laboratory can come into contact with silver. Other possible sources of danger are silver sutures performed in abdominal surgery or a puncture with an acupuncture needle.

Other possible causes of argyria are the medical application of wound tinctures and eye drops or diet additives containing silver against AIDS , diabetes mellitus , herpes infections and cancer . The human body normally has one milligram of silver at its disposal. The use of silver-containing nasal drops, silver-containing smoking cessation tablets as well as silver dust or colloidal silver are also triggers for the development of argyria.

The first discoloration that sets in in argyria is a so-called lunulae on the fingernails. After that, a grayish-bluish discoloration continues in other areas of the body. In particular, areas of the skin that can be reached by sunlight show the typical discoloration processes associated with the diagnosis of argyria. The first symptoms of argyria show up in symptoms such as kidney failure or night blindness .

Deposits of silver that are discovered in the eye are known as argyrosis. These signs occurred particularly often at the beginning and in the middle of the last century, which is partly due to the inevitable connection with corresponding professions and the use of silver in accordance with the time. Further signs of a possible clinical picture of argyria can be neurological symptoms, psychomotor retardation, the occurrence of seizures and spasticity as well as swallowing symptoms and reduced muscle tone .

The diagnosis of argyria is confirmed by a biopsy of the skin, because in the histological area, especially around the basement membrane of the sweat glands, in small groups or individually occurring round granules with a brown-black color are found. In order to be able to examine the occurrence more precisely, the occupational background, i.e. the occupational exposure of those affected, but also influences from the environment or additives to diets, are scrutinized in detail.

Signs of argyria show up on the body with a silver content of four to five grams. 50 to 500 milligrams per kilogram is a lethal dose for the human body. It is therefore important for those affected and for maintaining their health to confirm the diagnosis quickly in order to be able to react accordingly. Argyria is generalized or local. But it is irreversible.

Local discoloration can occur when wearing silver earrings, but also with silver acupuncture needles that are left behind in human tissue for a long period of time. Even with the use of silver surgical sutures, caution should be exercised.

Argyria is an irreversible disease. In most cases, the patient’s skin turns gray, blue, or almost black. In most cases, only the nails are discolored first. Only then does the symptom spread to the surrounding areas of the body. The effect of argyria increases through direct sunlight.

For this reason, those affected should avoid direct exposure to the sun. It is not uncommon for problems with the kidneys and so-called night blindness to occur . In rare cases argyria also affects the psyche. Restrictions in thinking and acting can occur here.

Cramps are more common, and the patient complains of pain in the muscles and joints. The quality of life is greatly reduced by argyria and the patient can no longer carry out normal activities without further ado. Specific treatment of argyria is not possible.

The patient can, however, limit the spread of the symptoms somewhat. This includes the use of sun creams and special ointments. However, argyria reduces the life expectancy of the affected person. The stored silver can usually no longer be removed from the body.

If a grayish-bluish discoloration of the fingernails is noticed, a doctor should be consulted. These so-called lunulae typically appear as the first symptom of argyria and in some cases can be sufficient to diagnose the disease. If the discoloration spreads to other areas of the skin, especially the neck, face and arms, medical advice is required. At the latest when symptoms such as night blindness or kidney failure arise, a doctor should clarify the causes and, if necessary, start therapy immediately.

Other warning signs are silver deposits in the eye (argyrosis), neurological symptoms, seizures, difficulty swallowing and reduced muscle tone. If one or more of these symptoms occur, there is always an illness that requires clarification. The doctor can use a biopsy to determine whether it is argyria or another disease.

In addition, the doctor will conduct a survey of the patient and determine whether there are any risk factors. People who have been in contact with silver salts for long periods of time are particularly prone to argyria and should consult a doctor as soon as the lunulae mentioned above appear.

Argyria is irreversible – it is not a therapy for argyria known except the testing of laser treatments for skin and therapies with large doses of selenium and vitamin E . In addition to the physical signs of argyria, those affected also struggle with the stigma of this disease.

Ultimately, various attempts to flush the stored silver out of the body using complexing agents did not show the desired success. Alternatively, light-shielding cosmetic products and sun protection ointments are used, which prevent an increase in pigmentation and are intended to cover up any disruptive pigmentation.

The prognosis prospects of argyria are not favorable. According to current scientific and medical standards, there is no uniform therapy option that can cure the disease. The damage in the organism is considered irreversible.

The sequelae can be treated and treated in parts. They serve to improve the well-being in everyday life, but the success is mostly moderate. Pain therapy in particular is used to improve the quality of life for the patient.

So far there has not been a sufficient means of transporting the absorbed silver out of the body. It attaches itself to organs and leads to functional impairments that cannot be avoided. The latest methodological approaches try laser therapy to improve the complexion of the skin.

This is an attempt to restore the full function of the skin. The amount of metal inside the body cannot be minimized using this method. Since the life span is shortened with the disease, the aim of treatment in severe cases is to maintain a good and independent lifestyle for as long as possible.

Therapeutic support often helps to cope with the situation. Researchers are still looking for a functional way to remove the stored silver from the body. Until the breakthrough is achieved, the prospect of recovery is minimal.

In order to prevent argyria from developing, it must be considered in advance that handling silver or ingesting silver in large quantities can be dangerous. Anyone who is exposed to high levels of silver exposure at work must be fully informed about the risks and should, in their own interest, avoid longer than necessary contact.

In most cases, argyria does not require extensive follow-up care by the doctor. Once the triggering agent has been stopped, argyria should resolve on its own within a short period of time. Complications or a return of the disease are not to be expected if the triggering agent is avoided. A few weeks after the end of the treatment, the responsible doctor should be visited again so that they can check whether the argyria has been completely cured.

Another follow-up check can take place four to six months after the end of the treatment. If complications arise during recovery, the doctor must be informed. In the case of chronic blue discoloration that cannot be remedied by the usual measures, other specialists may have to be involved in the treatment.

Follow-up care depends on how quickly and effectively argyria can be treated. In the case of chronic complaints, longer follow-up care is generally necessary. In a positive argyria, where the blue coloration of the skin quickly disappears, no further follow-up is necessary.

Argyria cannot be completely cured even with medical treatment. However, the cosmetic complaints can be alleviated with a few home remedies and everyday precautions.

In general, the course of the disease can at least be slowed down by avoiding sunlight. In addition to medical therapy, vitamin E and selenium are also said to have an effect. The corresponding vitamins and trace elements can be supplied in the form of an appropriate diet or food supplements.

Since these measures do not promise long-term improvement of the complexion, those affected should learn how to deal with argyria. An open approach to the disease makes daily life much easier. This can often lead to an improvement in the mental state. In the long term, the disease has to be accepted by those affected, as no sustainable treatment method has yet existed. 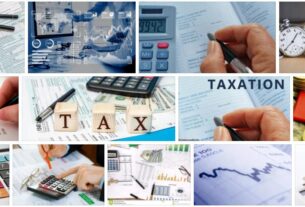 Meaning of Target and Actual Taxation 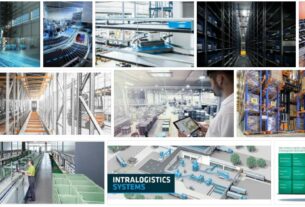 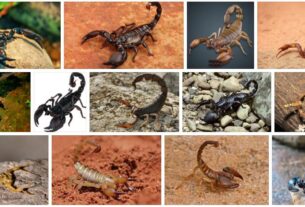