The offer of local area networks is very wide, with solutions for almost any circumstance. We can select the type of Cable, the Topology and even the type of transmission that best suits our needs. However, of all this offer the most widespread solutions are three: Ethernet, Token Ring and Arcnet.

Comparison of the types of networks

To choose the type of network that best suits our requirements, we have to take into account different factors, such as the number of stations, maximum distance between them, difficulty of wiring, needs for speed of response or to send other information apart from the network data and, of course, the cost.

As a reference for the previous parameters, we can make a comparison of the three types of networks discussed above. To do this, suppose that the Ethernet and Arcnet type are installed with Coaxial Cable and Token Ring with Shielded Twisted Pair Cable. Regarding the ease of installation, Arcnet turns out to be the easiest to install due to its topology. Ethernet and Token Ring require further thought before proceeding with their implementation.

As for the price, Arcnet is the one that offers the lowest cost; on the one hand, because the cards installed in PCs for this type of network are cheaper, and on the other, because the cabling is more accessible. Token Ring turns out to be the one with a higher price, because, although the PC boards are cheaper than those of the Ethernet network, nevertheless its wiring turns out to be expensive, among other things because it requires one MAU for each group of eight more users.

There are two types of cabling hubs:

Cabling hubs have two types of connections: for stations and to join other hubs and thus increase the size of the Network. Cabling hubs are classified depending on the way they internally make connections and distribute messages. This feature is called a logical topology.
There are two main types:

Description of the figure

The network is connected to the Internet. This is protected from external attacks by means of a Firewall (not completely protected). Then it goes to a demilitarized zone. In this area are the servers that have contact with the outside and also protect the internal network. The servers are communicated with the workstations, through a Hub or Switch. The clients of this network are stations that run operating systems such as MacOS X, GNU / Linux and Windows. We also have a network printer and we can have other peripherals such as scanners, faxes, etc. (some of these requiring additional software to get the job done). You can see in this network a wireless device, Bluetooth and any other that shows the necessary characteristics for the operation of a local network. 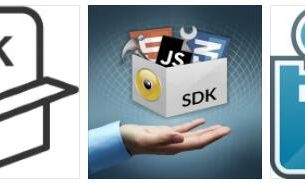 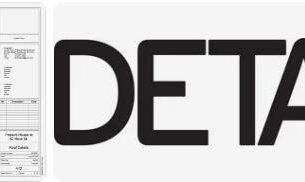