Collective safe custody represents the standardized form of securities custody. In the context of this type of safe custody, no real securities are delivered.

Collective safe custody ensures the simple, quick and uncomplicated transfer of securities without having to move actual securities. The legal basis for collective custody is formed by the DepotG (DepotG) and the German Civil Code (BGB).

At first glance, collective safe custody means that some securities lose their specific properties. These include, for example, shares as bearer securities. Strictly speaking, shareholders would have to physically bring their shares to the general meeting in order to be able to exercise their voting rights. However, since this is not possible, the shareholders will receive a deposit confirmation from their custodian bank.

Section 6 of the DepotG stipulates that a security holder loses sole ownership of a security, but in return becomes a shareholder in a securities portfolio. The co-ownership share entitles him in accordance with Section 985 of the German Civil Code (BGB) to request the custodian bank to hand it over at any time in the event of a sale or transfer of securities. Since the right to surrender physical items with collective safe custody does not apply, this claim is replaced by a declaration of assignment.

Safekeeping of domestic and foreign securities

Securities from domestic issuers are managed centrally at Clearstream. Clearstream is based in Luxembourg and is wholly owned by Deutsche Börse AG. Custody at Clearstream is not necessarily possible for securities from foreign issuers. In this case, Section 5, Paragraph 4 of the Depot Act applies. The papers are kept with a foreign central administrator, who, however, maintains a mutual account connection with the domestic custodian, which is referred to as a CSD link. This account connection enables the security owner to obtain co-ownership of the foreign securities portfolio. This is equivalent to domestic custody.

Possibility of attachment in collective custody

The deposit of securities as collateral is not uncommon and is not only used in connection with securities loans. In the case of collective custody, the papers can no longer be directly seized, but the code of civil procedure stipulates that the creditor can seize the debtor’s right to his share in the collective inventory.

In the case of collective custody of individual documents, the actual pieces are delivered, but no longer assigned to the respective owner. He only has a legal claim to the portion of the total amount that he has delivered. In the event of surrender, he has no further claim to receive the items specifically delivered by him. The delivered papers only have to be identical in content. Since 1998, stock corporations have been able to refrain from circulating individual certificates. Paragraph 10, Paragraph 5 of the Stock Corporation Act, which was newly created this year, excludes the right to securitization, i.e. the creation of effective pieces. 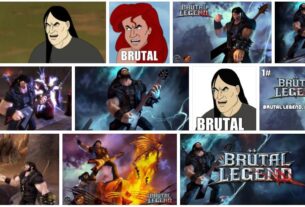 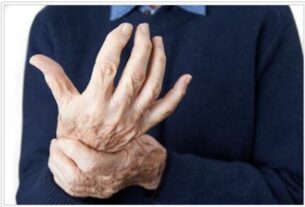 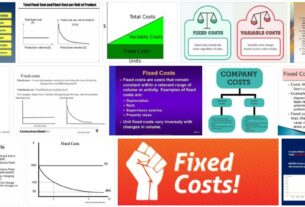