Before entering fully into the meaning of the term representative democracy, we are going to proceed to discover the etymological origin of the two words that give it shape:

-Democracy, in the first place, derives from the Greek. Specifically, it is the result of the sum of three different parts: the noun “demos”, which means “people”; the word “krátos”, which is synonymous with “government”; and the suffix “-ia”, which is used to indicate “quality”. Therefore, we can establish that democracy means “the government of the people”.

-Representative, secondly, it comes from Latin, exactly from “representativus”, which is synonymous with “which symbolizes”. It has been formed from the union of these components: the prefix “re-”, which means “repetition”; the particle “prae-“, which is equivalent to “in front”; the verb “esse”, which can be translated as “to be”; and the suffix “-tiva”, which is used to indicate “passive or active relationship”.

The term democracy refers to the form of government that grants citizens the exercise of political power.

Today, most countries have adopted representative democracy as their form of government. Every certain amount of time, the inhabitants participate in an electoral process to elect the officials who are in charge of running the government. From the elections arise the heads of state, deputies, senators, etc.

There are those who defend that representative democracy is the best option, the most effective and even efficient, when it comes to getting society on the right track, having the rights and duties of citizens as pillars.

In order to ensure that the power that the representatives of the people have is unlimited and is not subject to the wishes of the people, there are various measures or resources. We are referring not only to the constitution but also to an independent judiciary and the Chambers.

In a direct democracy, the citizens themselves make decisions linked to the State through tools such as plebiscites, assemblies and referendums. In a representative democracy, each citizen chooses among the candidates the one he considers will best represent his interests.

It is common, however, for a representative democracy to enable certain tools of direct democracy. The president of a nation, in this framework, can call a plebiscite to consult the population on an issue before making a decision. This was done by Colombian President Juan Manuel Santos in 2016 when he promoted a binding plebiscite so that the people could approve or reject the signing of peace agreements with the guerrillas. He finally won the “No” to the agreements. Thus, Santos –president of a representative democracy– made use of a mechanism of direct democracy. 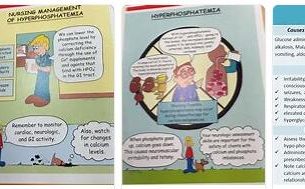 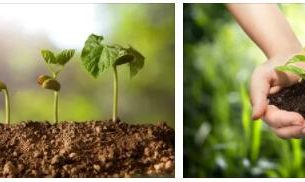 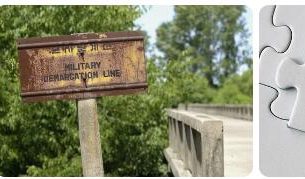